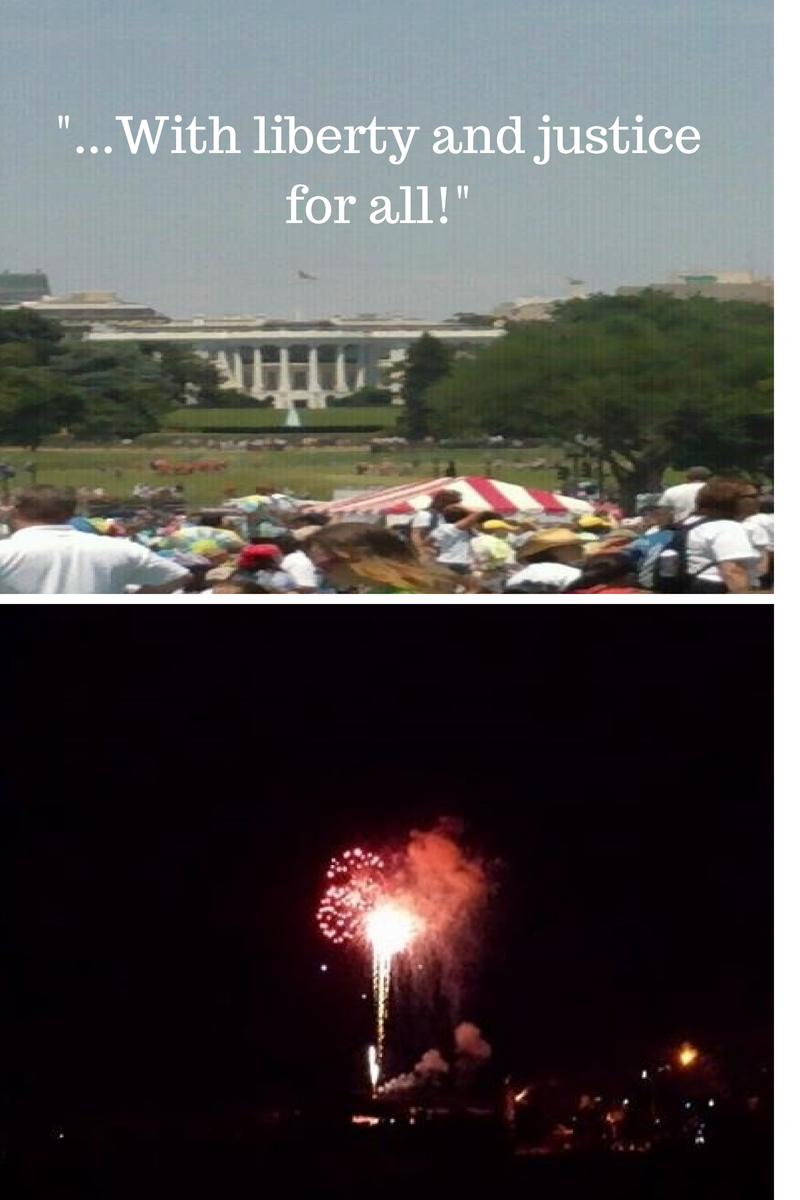 Now I know plenty of electronic ink has been spilled and shared on this topic. I may not have a great deal of new insight to offer and I am going to write any way because I can't NOT write.  I can't NOT write because I am still appalled, still angry and still very concerned afraid of what is coming down the line.  I am sure that what is next is that since Hobby Lobby doesn't have to provide forms of contraception that are against their sincerely held religious beliefs than why should they have to hire LGBTQ people or provide the same spousal benefits to same sex couples.  Even religious progressives are wringing our hands a bit, as the letter to President Obama on non-discrimination in federal contracts is concerned about "unity" and respecting a diversity of religious belief - code for please let the religious people discriminate as they see fit.  I heard this once too often in liberal Christian circles ("But we can't split the Church") around LGBTQ people and that is when I left.

Religious liberty and free exercise are complex issues - where does my right to practice my religion, to live according to my conscience intersect with others and how do we balance that in a diverse society. The answers are not always clear cut but in the Hobby Lobby decision a clear line has been crossed.  Now a for-profit corporation that hires people and sells products in the public square is looking to have their religious beliefs imposed on others in the public square.  They want to impose their religious beliefs on their employees by way of denying them certain benefits in a compensation package they earn with their labor. Compensation is not just the check someone brings home it is all the benefits too.  It is the equivalent of saying you can have a vacation but you can't spend it here or there or doing this or that because my deeply held religious beliefs are against that.  In this case, female employees of Hobby Lobby cannot get coverage for those forms of contraception that Hobby Lobby has deemed as against their sincerely held religious beliefs and in a move which would have our Founding Fathers spinning - the Supreme Court said yes that is ok. Oh they may have said this only applies to contraception but you bet your last dollar that the lawsuits are lining up for people to request religious exemption from all sorts of things - particularly things around equality for LGBTQ people.

Yet I want to turn to something that may not be getting quite as much press as Hobby Lobby is at that moment. That is about an article that appear in The Atlantic.  It is a letter to President Obama encouraging a religious exemption to hiring those who are lesbian, gay, bisexual, and transgender.  It is a whole other blog post to write about the "right" of religious organizations to discriminate against whole groups of people.  It reminds me of those Christian ministers who told Martin Luther King Jr that he was moving too quickly on equal rights for African Americans - I am sure some of them would have loved a religious exemption too! Yet it is important to note, that these religious progressives are arguing for the ability of sincerely held religious belief to trump public good and others' religious liberty.

The letter is fascinating in that these faith leaders, many of whom have worked with the President on other issues of faith, praise him for this Executive Order that will ban discrimination in federal contracts.  Since Congress refuses to pass the Employment Non-Discrimination Act (ENDA), the President will do what he can. Now what this order would do is say that organizations that hold federal contracts cannot discriminate against LGBTQ people.  So if Salvation Army has a federal contract for its work, it can't discriminate against LGBTQ persons even though its deeply held religious beliefs may call for that.  Basically these faith leaders want President Obama to allow religious organizations to discriminate as they see fit even when working with federal tax dollars.

These faith leaders however are calling for religious organizations to be able to hold their deeply held beliefs, keep their government contracts and leave LGBTQ people out in the cold - in fact worse than that, for them to be able to fire at will any employee who they discover or whom they think is lesbian, gay, bisexual or transgender. They don't even have to "prove" it, they can just think it and out the person goes.  One does wonder what Jesus would do?  The reality is no one has a "right" to a government contract.  If a religious organizations just can't bring itself to not discriminate against LGBTQ people than don't take the federal contract.  Don't worry some organization will, maybe even a faith based organization that affirms the dignity of LGBTQ people and their lives, will take up the work. Religious liberty does not exist in order to put one person's or organization's religious beliefs above another's especially within the public square or marketplace that is supposed to be separated from religion. That is the heart of religious liberty - the ability to practice by one's own choice, not the choice of others no matter how sincerely held those religious beliefs are.  In the public square we have to make accommodations, it may not be all our way and that is a good thing. That is something in America to celebrate. Yet what these faith leaders seem to be saying is that the government should bend, it should put the common good behind the sincerely held religious beliefs of others - even when there is a wide diversity of opinion among people of faith and people of no faith.  What these faith leaders are asking is that President Obama grant special privilege to certain faith groups over others. That is what the Supreme Court did in the Hobby Lobby decision - it said that the faith stances of the owners trumped that of the common good and most importantly of the consciences of the people who work for Hobby Lobby.  To me, this represents an establishment of religion, an establishment of certain religious beliefs over others - the very thing the first amendment sought to avoid.

Now why would these faith leaders ask for this? After praising the President for upholding the full inclusion and rights of LGBTQ persons, why would they want to give religious organizations a license to treat LGBTQ persons as second class, as less than?  Well it does it in the name of religious liberty and national unity and celebrating our diversity. It says that faith groups should be given a pass to discriminate.  It says those employees own religious liberty must be sacrificed. Their rights to employment without discrimination must be sacrificed.  Those who are gay and lesbian are good but others get to say they aren't and that view gets to win.  Oh, it all sounds very much like religious tolerance and inclusivity but really it is a letter that says while rights for LGBTQ people are important they are not AS important as the discriminatory practices of certain religious groups seeking federal money ... you want public money then you need to abide by the public values which may or may not conform to your religious beliefs/values.  Let me repeat no one and no organization has a right to a federal contract - religious beliefs or not. If an organization can't play by the rules, then it can do its work without federal grants and other faith based or secular groups that are willing to play by the rules can get those federal grants. That is how religious liberty, pluralism, and the public good operate.  Just like Bob Jones University vs the United States decision upholding the IRS's ability to revoke the University's tax exempt status because of their racially discriminatory policies - ie, Bob Jones didn't get to use its sincerely held religious beliefs and keep its tax exempt status. Yet Bob Jones still exists today. In this case religious liberty was not allowed to be used as a tool to discriminate against people in the public square. To read from the decision the Supreme Court said "Racially discriminatory educational institutions cannot be viewed as conferring a public benefit within the above 'charitable' concept or within the congressional intent underlying 501(c)(3)."  Discrimination against LGBTQ persons can also not be seen as a public benefit despite the deeply held religious beliefs of those who somehow believe that giving LGBTQ people their full civil rights is the equivalent of the end of civilization as we know it.  Plenty of people felt that about integration, interracial marriage and civil rights. Now we look back and are appalled that people could believe that, particularly on the basis of faith. Once again we need to place the common good, the public good in balance with sincerely held religious belief. Sometimes that will mean that no matter how much a person or an organization holds a belief, such as Hobby Lobby or Bob Jones University, it will have to accommodate itself to operate in the public square.  Then it will be faced with the choice of following their faith or operating in the public square.  For true religious liberty to ring, then we all need to learn to live together with all our diversity and all the beauty and challenge that comes with it!