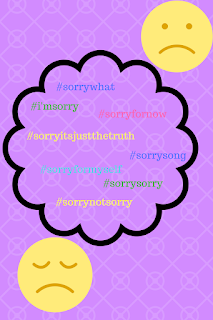 So thank you, Kevin Johnson, We all have a great deal to learn from your example!
Posted by Margaret Sequeira at 7:00 AM