As I am striving to get back into my routine of Throwback Thursday posts and new posts, I offer this sermon from November 2014.  I know this Thanksgiving is complicated one for many and that families have been torn apart due to the recent election.  It can be hard to feel grateful when so much, to so many of us, seems to be wrong. Also let us remember the Water Protectors at Standing Rock. Once again, in the interest of "progress" and outright greed the land of Native Americans is being taken.  The pipeline threatens clean water and sacred burial grounds. Once again violence is being used to suppress the voices of those who only desire is to have their land left undisturbed, their water clean, and the burial ground left in peace. 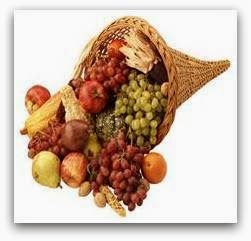 This sermon was preached Sunday, November 23, 2014 at the Unitarian Universalist Congregation of the Outer Banks.  Readings:Story for All Ages: The First Thanksgiving, adapted and drawn from this piece from National Geographic.Reading: Abraham Lincoln's Thanksgiving Day Proclamation, Oct. 3, 1865 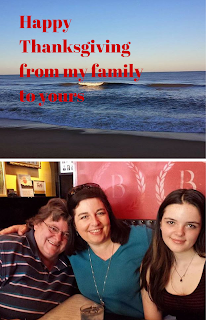 Posted by Margaret Sequeira at 1:19 PM

Email ThisBlogThis!Share to TwitterShare to FacebookShare to Pinterest
Labels: sermons, Throw Back Thursday