Waiting for Permission and Asking for Forgiveness

This is my 100th Blog Post!  It took a mere 4 years to get here and hopefully the next 100 won't take quite so long! Enjoy!  Thanks for reading and please do share!  Here is a possible logo design for Scattered Revelations.  What do you think? 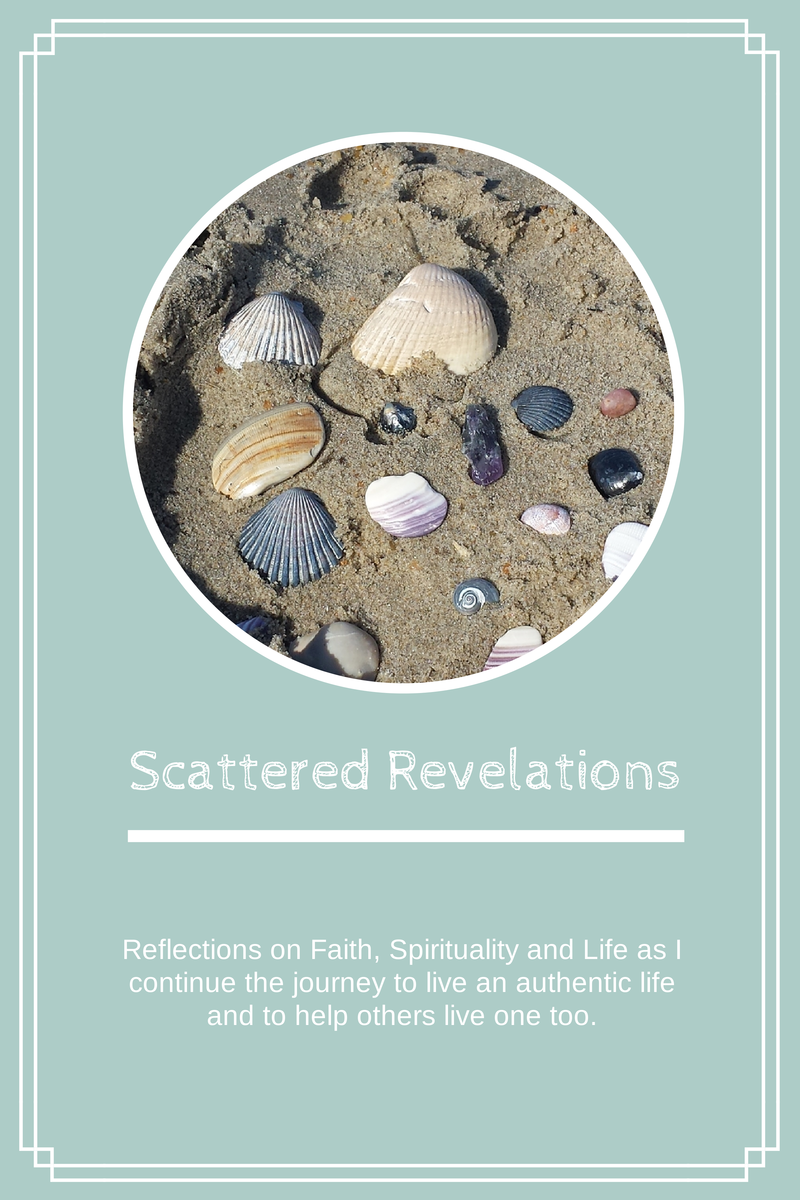 A note on this blog post, I am using binary gender language because I want to speak to the on-going way women are systemically shut out of opportunities due to male supremacy.  Gender is not just limited to two genders yet our society continues to operate on a rigid two gender system with men being superior.  We are still in a patriarchy.  All of what I discuss in this piece, is made worse if one is Transgender/Gender Queer. Transpeople face double discrimination, transwomen can find themselves very quickly on the receiving end of patriarchy and transmen often find no home among cisgender men and no longer finding a home among women, sometimes even being accused of trying to gain male privilege through transition. Those who identify as trans or gender queer without clear identification with one binary gender or another are often excluded from the conversation about gender altogether. So while I am using men and women in this piece because of my own experience, please know that I know that this patriarchal construction of power is even more complicated for those who are transgender. I welcome conversations with my transgender colleagues about how these reflections apply to your experience.

I have been doing a great deal of reflection on the differences between the two professional associations that I am members of and how they are so different in their effectiveness.  I have learned a great deal about myself during that reflection.  I am a member of both LREDA, Liberal Religious Educators Association and UUMA, the Unitarian Universalist Ministers Association. Both are membership organizations serving the professionals that serve UU congregations and communities.  LREDA is for lay and ordained religious educators. UUMA is for candidates for ministry and fellowshipped UU ministers.  UUMA has been very successful in creating standards for ministerial positions within our congregations including expectations about salary, benefits, professional expenses and severance procedures.  LREDA has many similar guidelines for religious educators,  Yet the differences are striking.  While most congregations accept the majority of recommendations put forward by the UUMA (again most, not all and some willingly, some grudgingly), many of our congregations do not treat religious educators similarly.

Even in terms of issues like credentialing, most congregations will hire a minister from within those that are in fellowship or such as my case, a candidate for ministry.  The same does not hold true for Religious Educators despite the enormous amount of time, effort and thoughtfulness that has gone into the credentialing process. Unfortunately there is still an attitude that our religious educators do not need to be, nor are they professionals in their field with particular expertise and that their incomes are simply supplementary.  Now I know this situation has improved dramatically over the years but LREDA and religious education is still a far cry from the UUMA in terms of being able to demand professional salaries, benefits and treatment.

Now I know that these things are complex and political and cannot be reduced to any single reason or cause but I want to reflect on one huge difference - LREDA is well over 90% women and in the traditionally female world of education.  The UUMA while now over 50% women (something that would have appalled Unitarian Samuel Atkins Eliot II who found women unfit for professional ministry and sought vigorous and "manly" ministers and his efforts successfully weeded women out of Unitarian ministry for 50 years) can trace much of its success in demanding professional salaries and benefits to its male leadership and domination.

What I noticed is that it seems to me that LREDA is still waiting for permission to be at the table while the UUMA presumed its place at it.  Now this is not shocking given that women are still socialized from a young age to be nice, polite and wait their turn.  We are socialized to put others first and ourselves second.  We are called bossy if we are too assertive.  There are other less polite words that come our way too if we are seen as stepping out of line.

What really struck me though is how I saw myself in the midst of this.  I realize that I not only spend much of my life waiting for permission, whether agonizing over what I can claim on a resume about my skills or experience or do I really have the qualifications for a particular job.  Yes I have thought that I cannot apply to a job because I don't happen to have one or maybe two of the things asked for and usually they are things listed near the bottom.  By the way, men in general have no such problems, if they meet just one or two of the qualifications they will go for it, overall most women do what I do, taking themselves out of job if they don't meet all the criteria.  I learned that not only am I waiting for permission or asking for permission, I apologize for doing so. As I am asking, I will also apologize. Since many men operate on the "ask for forgiveness, not permission" and that is a popular leadership slogan there is no such asking for permission and even if in a particular situation a man were to seek permission, he would not do so while apologizing at the same time.  For me, as a woman socialized not to be too pushy, accused of being way too loud, to wait until I am given permission I find myself not only asking for permission but asking for forgiveness even as I ask for permission.

Now I don't have any magic solution for this but I am thinking that this is a lot of what Sheryl Sandberg is getting at in her "Ban Bossy" campaign and "Lean In" work.  Now I will confess that her book is on my list of books to read.  I have read plenty of pro-Sheryl and anti-Sheryl articles. Yet what I hear her saying is that we need to stop waiting for permission.  We have to stop waiting to be given a seat at the table.  What would it mean for me to stop asking for permission and apologizing for doing so?  What opportunities would I pursue if I stopped believing I wasn't qualified or I need permission from somewhere to pursue it?  What tables do I want to sit at that right now I don't even think about?


What are you waiting for permission to do?   What would it look like if you stopped waiting, stepped forward and did what you have been waiting to do?